A Long Island housewife, Penelope Ashe, was the author of Naked Came the Stranger, a badly written sex romp, which was published in 1969 and sold some millions of copies. 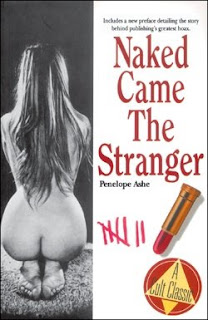 Not only did Penelope turn out to be mainly a man, she was revealed to be 19 men and 5 women. A group of writers and editors on Newsday magazine organized by Mike McGrady wrote the book over a weekend to demonstrate how quickly a trash novel could be produced. McGuire got his sister-in-law to play Penelope Ashe in interviews.

In 1970 McGrady wrote a book telling how they did it. He later wrote the autobiography of Lin 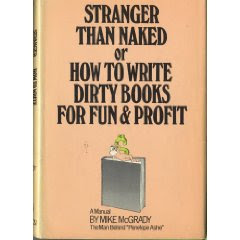 The novel was filmed in 1975, still giving Penelope the credit.