Love Is a Stranger

This is a video about dressing up as a woman, and going out in an expensive car. Sh 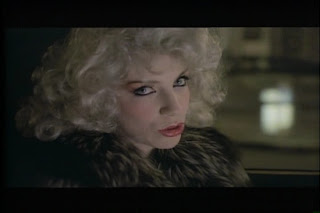 e even takes off her wig as per the old-time drag performance tradition. And she ends up back in a suit and tie. View it here (You Tube says: Embedding disabled by request, so I can only give a link).

Except of course the person, doing the dressing up, is Annie Lennox of the Eurythmics. Society deems it to be normal when a women dresses in female drag, but a very different thing when a man does the same. A qualification is needed here. After a certain age, women are criticized. Mutton dressed up as lamb.

So what is when a woman dresses up as a woman. Two major terms have been propos 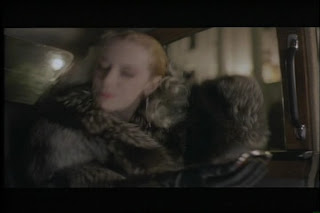 ed. Autogynephilia and homovestity. The first means getting off on yourself as woman. This is normal behaviour. In men as in women. Except when men do it, psychiatrists and others rush in an attempt to pathologize it. Equally normal is autoandrophilia: getting off on yourself as a man. Whether you are a man or a woman. The second term, in contrast to transvestity, means dressing up as the sex that you are.

When the single and video was originally released in 1982, some viewers thought that the person in the video was male bodied, presumably a 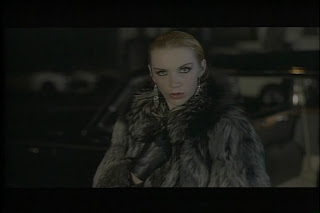 transvestite, especially because of the wig removal.

Not that Annie Lennox is all for gender play, at least not for men. The Lyrics of “I need a man” contain:

You should know Im not impressed
cause theres just one thing
That Im looking for
And he dont wear a dress.
I need a man... 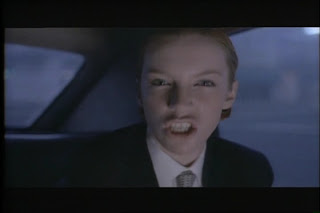 I don't think you can say Annie Lennox is adverse to (anyone's) gender play because of those particular lyrics... She's well known for exploring the presentation and meaning of gender, and includes men in drag portraying herself in her video Little Bird...she always inspired me as a young person with her fluidity in gender.