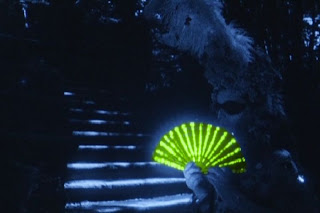 Synopsis
A person in eighteenth-century clothing and sun glasses runs around the fountains of the Villa D’Este, to a soundtrack by Antonio Vivaldi.

Trivia
Kenneth Anger’s first film in 1947 was called Fireworks, which in French is Feux D’Artifice.   This film is about water so: Eaux D’Artifice.


Anger in his early notes for the Cinema 16 catalogue described the film as “the evocation of a Firbank heroine” and her flight as “the pursuit of the night moth”.  This refers to the end of Ronald Firbank’s Valmouth where the heroine goes into a garden in pursuit of a butterfly, dressed in her wedding gown and carrying her bouquet. 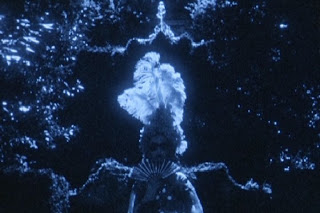 All we know about the actor, Carmilla Salvatorelli, is that s/he was a short person, a circus performer, introduced to Anger by Frederico Fellini.  Anger wanted a short actor to make the fountains seem larger.  The actor is otherwise unknown.  When I first read about this film in the 1990s the general assumption was the actor was Carmillo Salvatorelli, that is that this is a cross-acting part.  Now IMDB has changed the credit to say Carmilla Salvatorelli, and likewise the booklet that comes with the Magic Lantern Cycle DVD box.  However in his revised notes for the Cinema 16 catalogue, Anger wrote Carmillo Salvatorelli.

The change of mind of over Carmillo/a Salvatorelli ‘s gender is no longer mentioned.  However it is the fact that she has generally been considered to be male, that has resulted in this being considered a classic of queer cinema. 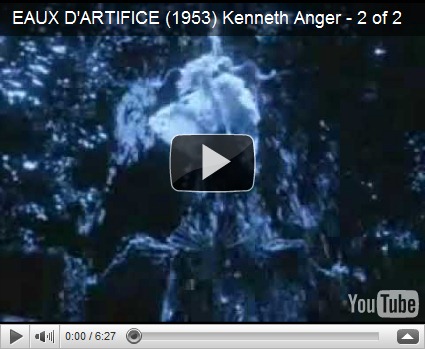 Country of finance: US
Nationality of director: US
Location of story: an unnamed city
Filming location: New Orleans

The much acclaimed Coen Brothers gangster movie loosely based on Red Harvest and Glass Key by Dashiell Hammet and Jojimbo by Akira Kurosawa.

When Tom Reagan bursts into the ladies’ room, notice, if you don’t blink, the large women in black and white: an obvious extra cameo by one of the other principles. 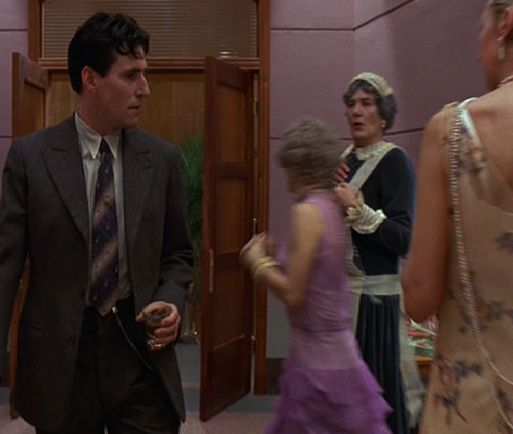 Then there is  the woman who screams when Reagan falls upon her.  She is played by Helen Jolly who is unknown except for this film.  What do you think? 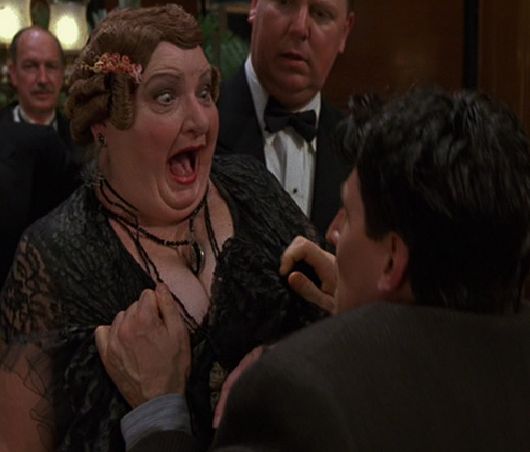