Plot
See my Who’s Who entry for Robert Durst.   The film adheres particularly closely to the facts, particularly by the standards of Hollywood.   The major changes are the names of the characters, and a willingness to speculate just what happened to Kathie Durst and Susan Berman. 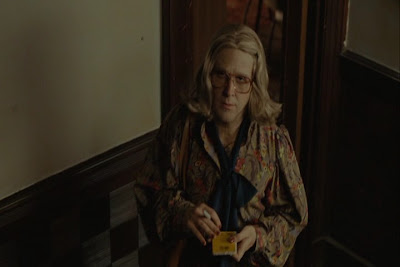 The film also adds a few lines of dialogue re why David Marks disguises as a woman.  He tells the court that he wanted to get as far as possible away from being David Marks.   Also Malvern Bump asks him if he actually likes girlie things, to which David says ‘no’.

Curiosities
All Good Things  was the name of the health food store that Robert and Kathie ran in Vermont..

The names of all the characters were changed.

The film was made  in 2008, but than sat on the shelf, and was quietly released to DVD early in 2011 after a minimal theatrical release.

Reaction of the Durst family and organization
Robert  Durst visited the sets as the film was being made and watched from a distance. Apparently he likes the film, but doesn’t admit to any murders.

The Durst Organization considered suing, but “this movie will be seen by so few people that litigation would be superfluous”. 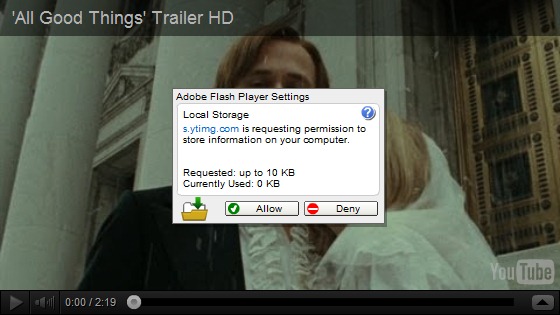